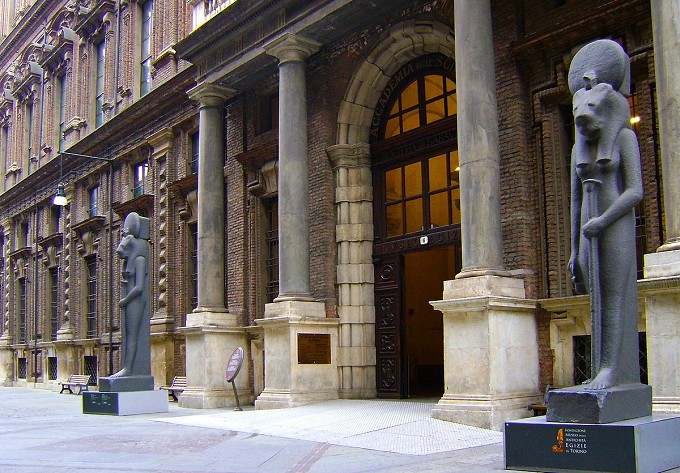 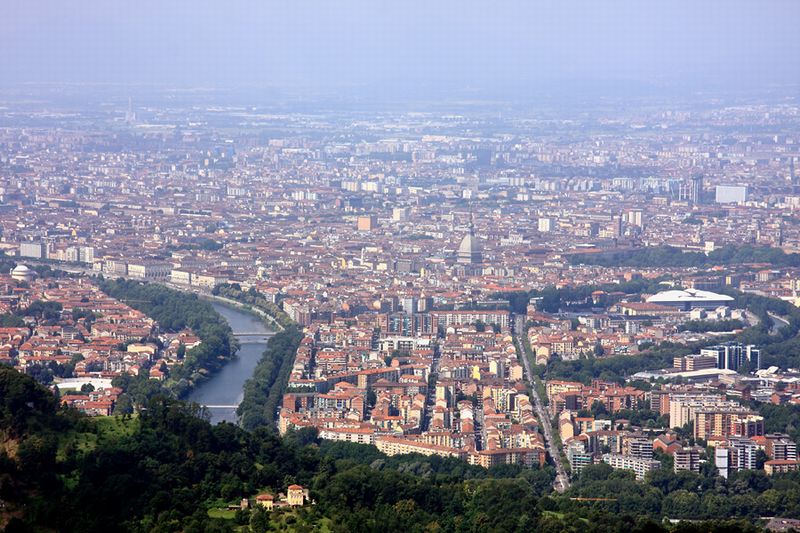 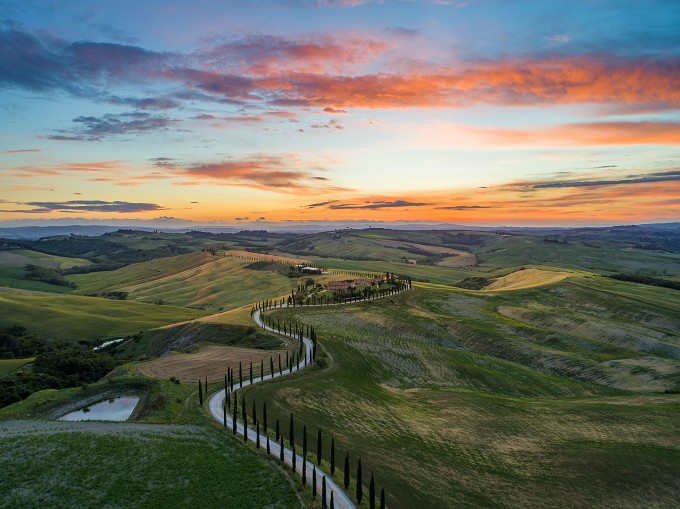 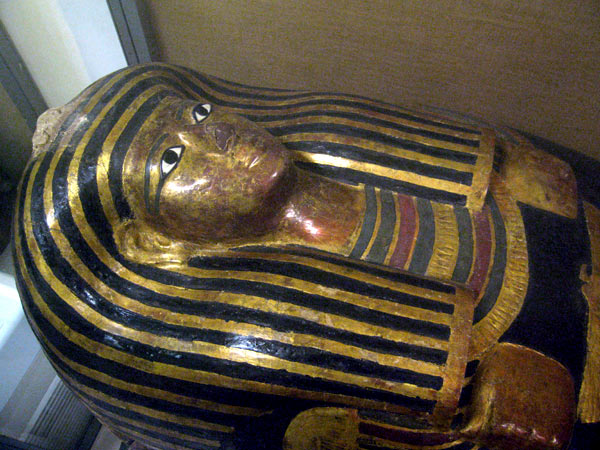 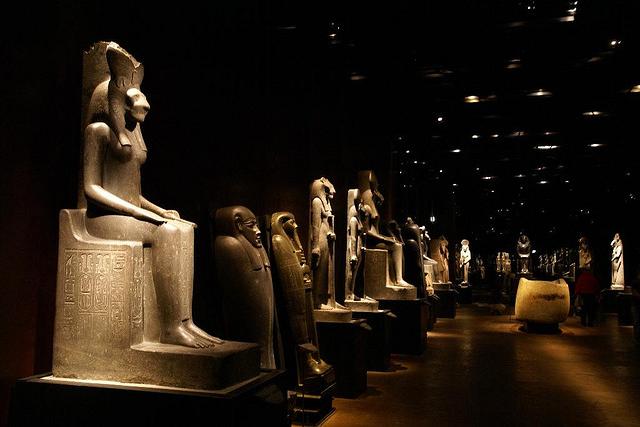 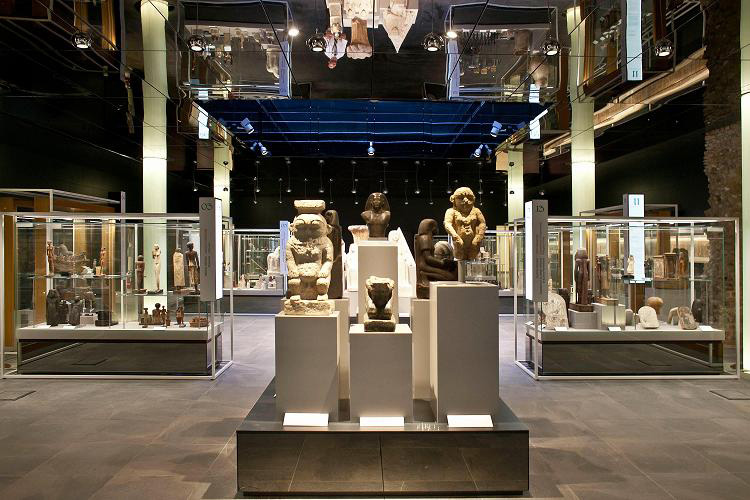 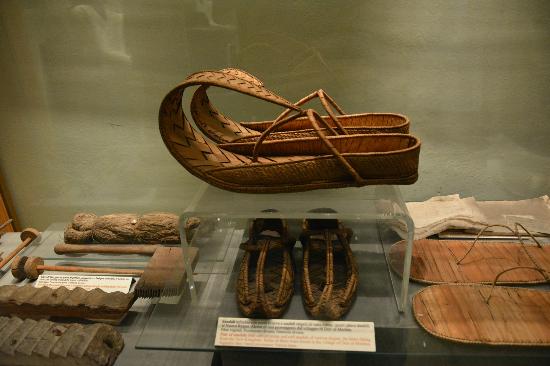 
The first item arrived in Turin is the Mensa Isis, an altarpiece style egizittizzante, probably made in Rome in the first century AD to a temple of Isis and bought by Charles Emmanuel I of Savoy in 1630. In 1724 Vittorio Amedeo II of Savoy founded the Museum of the Royal University of Turin, at the University building in Via Po, which gives a small collection of antiquities from the Piedmont. In 1757, Carlo Emanuele III of Savoy, to enrich the University Museum, instructs Vitaliano Donati, professor of botany, to make a journey in the East and in Egypt to buy antiques, mummies and manuscripts that could explain the significance of the table itself .

The objects collected by Donati, including three large statues come to Turin in 1759 and are exhibited in the Museum of the Royal University, where in 1755 is also located the Mensa Isis.