THE DISCOVERY OF ANTIQUES 'ROMAN VERONA 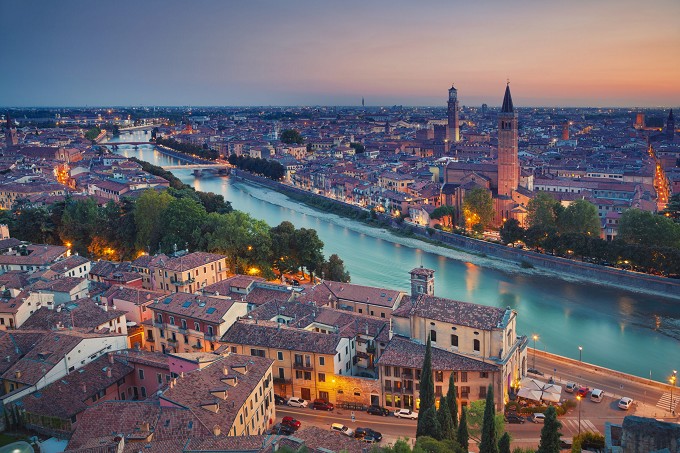 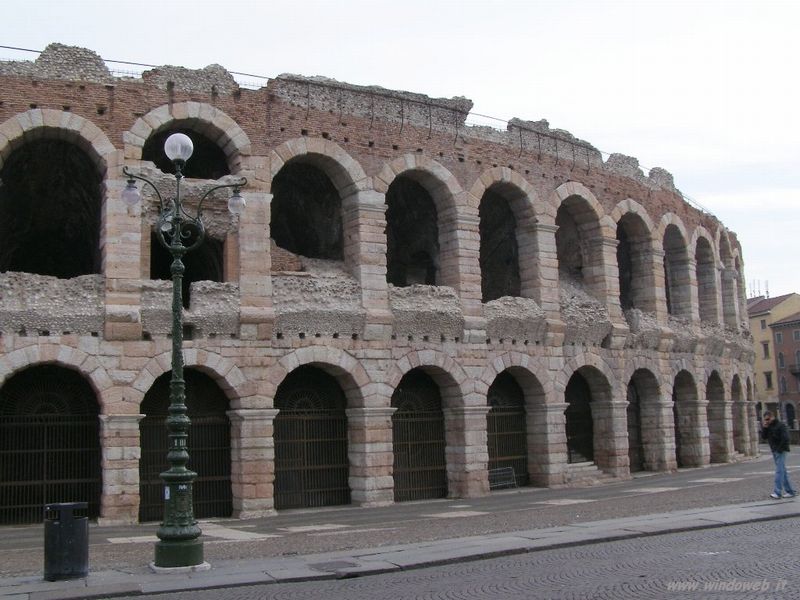 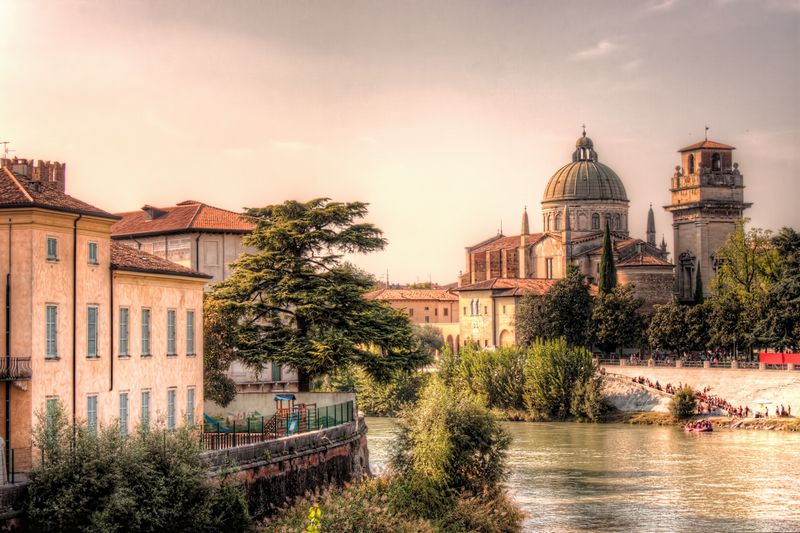 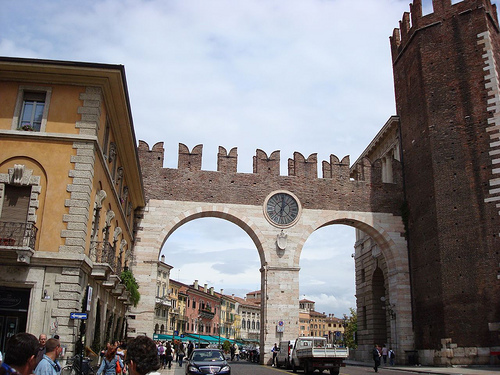 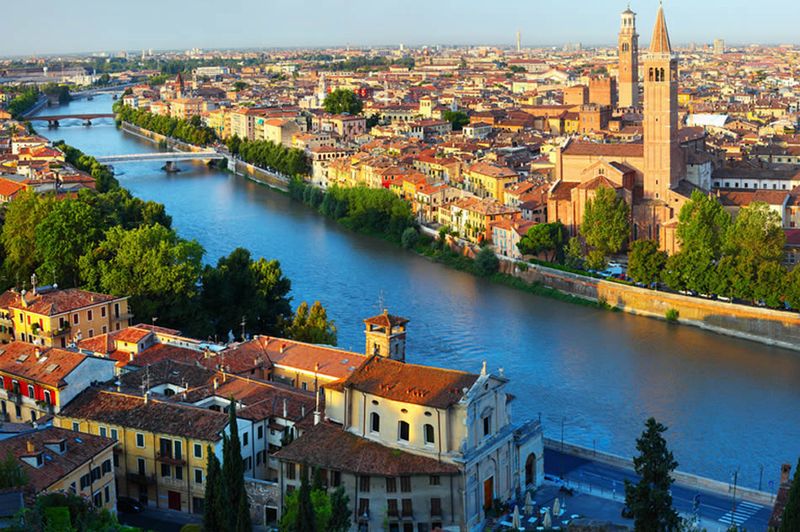 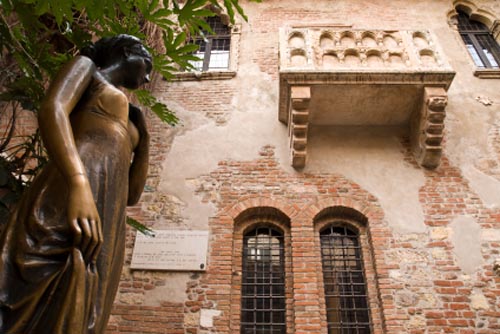 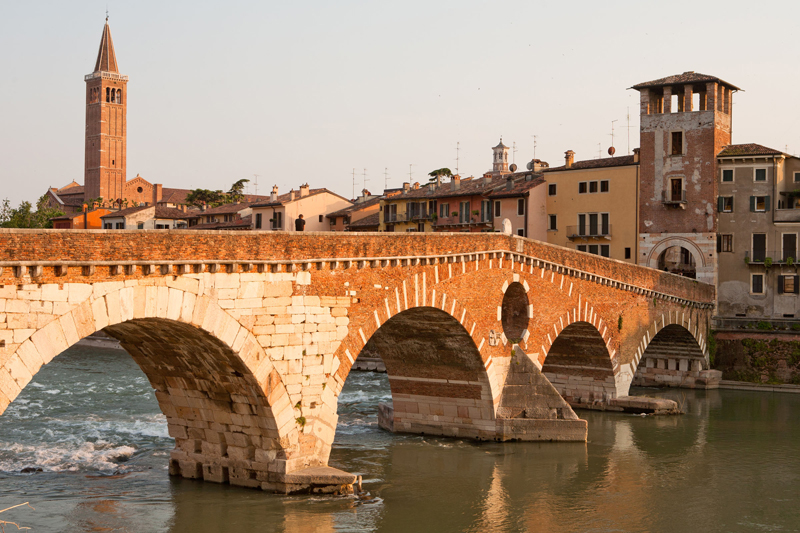 
Verona is visited annually by nearly 3 million tourists, many of them foreigners, because of its rich artistic and architectural (among the most famous monuments in the Roman Arena and Juliet's house), and various annual events (between which the most important opera season at the Arena of Verona and the summer theater).

The town was declared a World Heritage Site by UNESCO for its urban structure and its architecture. And 'in fact a splendid example of a city that has developed progressively and uninterruptedly over two thousand years, incorporating artistic elements of the highest quality of different periods that have followed, is also an exceptional example of a fortified city in the most crucial stages of European history .

Verona is one of the major cities of Italy for its artistic and archaeological treasures. The city has a complex, but two walls accentuate the division between Roman and modern (until the second half of the nineteenth century): on one hand the Roman walls that surround the heart of the city between porta Borsari, porta Leoni and walls of Gallienus, the so-called inner ring with the other forts Renaissance (completed under the Austrians).

In ancient Verona is sensitive to the work of restoration Grande della Scala: the strong visual impact given by the beautiful red brick Gothic buildings is tempered by the wise use of the ancient white marble Roman work, this, return the result of political Scala Ideal for imperial splendor. Hence the new urbs marble, resplendent in white pavement of Piazza delle Erbe, the center of which stands the bright fountain of Madonna Verona, composed of parts from the ancient Roman baths.

Verona also has many Roman monuments, all built after the first century BC, when there was the rebuilding of the city into the Adige. The most famous of all, become a symbol of the city itself, is the Arena, the Roman amphitheater, the third in size after the Colosseum and the amphitheater of Capua, but the best preserved of these, so that is now used to house the famous festival lyric Arena, as well as numerous concert

Travel Details:
The fee includes:
- Transfer by coach
- Guide Travel Agency
- Support of a guide for the day
- Inputs

The fee does not include:
- Lunch, more inputs, extras and anything not expressly mentioned in "The fee includes".

Additional notes:
The fee was calculated on the basis of a group of at least 30 people