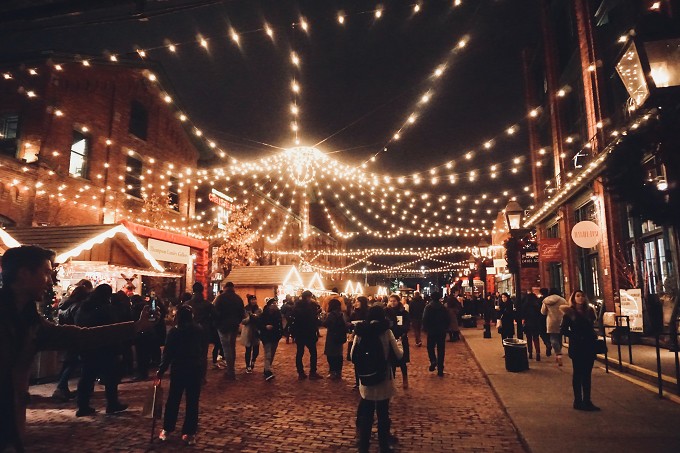 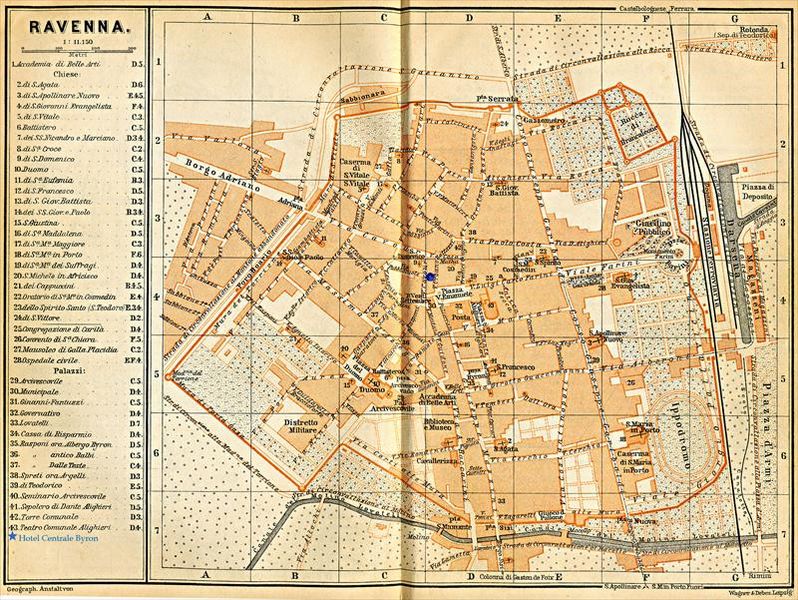 Departure from the expected places and times agreed to Padua, Chioggia, Contarina; arrival in Pomposa. Stop to visit the Abbey founded by the Benedictines, an outstanding monument of Romanesque art. Continue to Ravenna, a city famous for its unique Byzantine monuments. Meeting with the guide and the beginning of the visits. Of great interest are San Vitale, the Mausoleum of Galla Placidia, St. Apollinaris Nuovo, the Neoniano, Dante's tomb, the Mausoleum of Theodoric, St. Apollinaris in Classe ... Lunch in a restaurant during the visits. In the afternoon, continuation of visits, and depart for the return trip. Stops along the way and arriving in the evening at your destination.

Ravenna is a treasure chest of art, history and culture of the first magnitude, its glorious past: between V and VIII century capital three times, and the magnificence of this period has left important remains that have come down to us. Ravenna is the city of the mosaic: mosaic art did not originate here, but here it has found its highest expression in a mixture of symbolism and realism, Roman and Byzantine influences, and even today this ancient craft lives on in schools and botteghe.Tra its ancient walls keeps the richest heritage of mosaics dating from the fifth and sixth centuries. For this reason, early Christian and Byzantine religious buildings have been recognized as World Heritage by UNESCO: the mere shell of the Mausoleum of Galla Placidia hides a treasure of infinite stars, the refined composition that decorates the Neoniano is based on a classical tradition Hellenistic, echoed by the Arian Baptistery, the kingship of the Basilica of St. Apollinaris Nuovo reveals its origins as a palatine church, built by Theodoric the Great, king of the Ostrogoths, more than one hundred delicious little birds introduce the intimacy of the Chapel of Sant ' Andrea, where we celebrate the triumphant Christ, majestic Mausoleum of Theodoric, covered by a massive rock dome, the Basilica of San Vitale, greatest treasure of early Christian age, holds a portrait of the Byzantine imperial court, out of town, very elegant, the Basilica in the apse of St. Apollinaris in Classe exalts Christ and St. Apollinaris, the first bishop and patron. The cultural monuments in Ravenna starts from 8 recognized World Heritage Site by UNESCO in 1996 and located these stimulus of continuous growth and innovation. The examples are numerous and evident in the life and cultural production of our city that in recent years has seen major changes: the recovery of the Roman history of Ravenna opening of new archaeological sites, from the new exhibition seasons in the great events of the show, the culture that pervades throughout. The beauty of the mosaics then but not only in Ravenna you can walk between the bell towers and cloisters, from Romanesque to Gothic frescoes by Giotto di Santa Chiara baroque apse of S. Apollinaris Nuovo, the testimonies of the last refuge of Dante Alighieri to buildings that saw the loves of Lord Byron. Who meets her falls in love today as it did in the past to Boccaccio, who set one of his finest novels, Gustav Klimt, who drew inspiration clearly, to Hermann Hesse who visited dedicated some verses. Ravenna is Roman, Gothic, Byzantine, but also medieval, Venetian and finally contemporary, civilized and hospitable, rich in cultural events and prestigious international project it into the future.

The price includes:
- Transfer by coach
- Guided tour as per program
- Lunch in restaurant drinks
- Medical and Health Insurance

The fee does not include:
Entry - the personal extras and anything not specifically mentioned in "The fee includes".