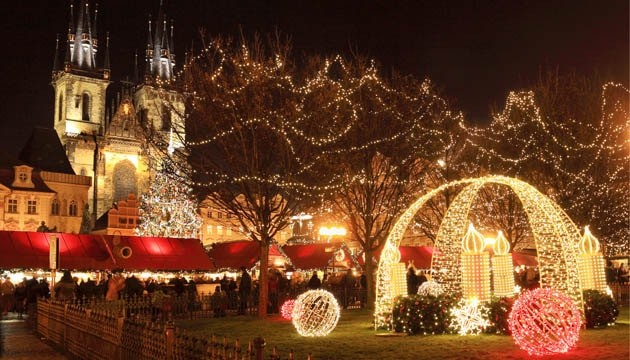 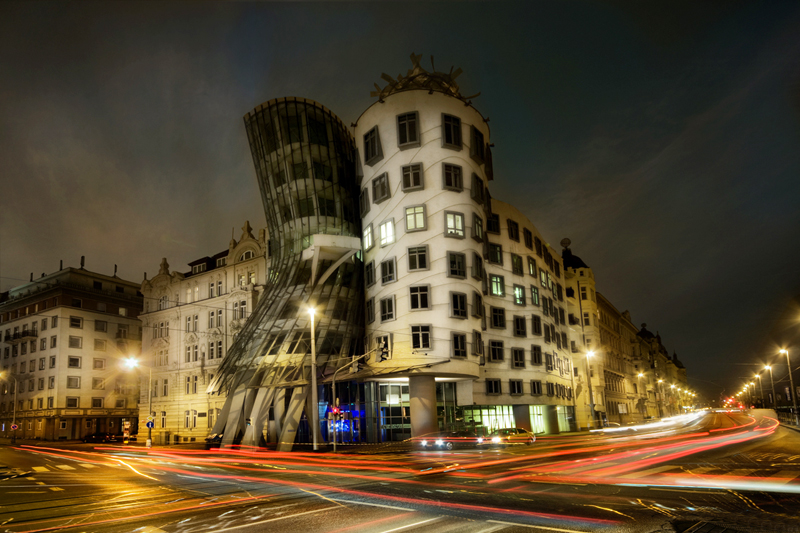 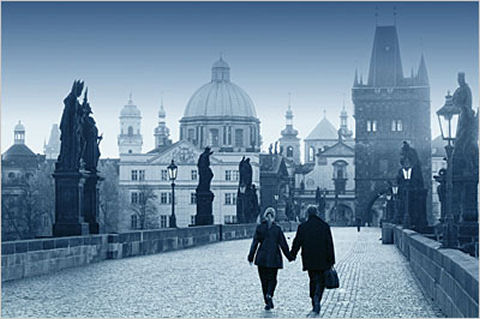 Day 1:  MUNICH - PRAGUE.
Departure places and times moving in the direction of Verona, Trento, Innsbruck ... and the next entry in Germany ... with lunch along the way ... Continue to Prague and sliding through the new highway. Arrival at the hotel, the rooms, dinner and overnight.

Day 2: PRAGUE
Breakfast at the hotel. Meeting with the guide and departure for a visit to the moving JEWISH GHETTO a walk through the JEWISH CEMETERY, visit two of the most significant SYNAGOGUES that are evidence of the crudest discrimination the Jewish people from the tenth century. D.C., Lunch during excursion. In the afternoon visit her with: the Mala Strana quarter beginning with the Isle of KAMPA historically known for its water mills and the bustle of the laundresses, we will continue to PANNA MARIA Vitezna, Church dedicated to Our Lady of Victory with all ' inside one of the symbols of the Counter Prague on Pražské JEZULATKO ("Infant Jesus of Prague"), wax doll of 1628 today object of worship, then continue with a visit to the extraordinary CHURCH OF ST. Mikulas of Prague Baroque style. We'll finish with one of the most significant monuments of Prague CHARLES BRIDGE built in 1357 as part of the Royal Route, now adorned with beautiful eighteenth-century statues that crown giving a superb view. Time to participate in the typical and charming Christmas market in Prague. Transfer to the hotel in time for the preparations for New Year's Eve Dinner .... free .. (possibility to book it on the spot)

Day 3: PRAGUE
Breakfast at the hotel. In late morning meeting with the guide and visit the neighborhood where we will visit the HRADCANY Prazsky Hrad ("Prague Castle") imposing building from 1140 that was the seat of the King of Bohemia, where he now resides, the President of the Czech Republic: see inside the CATHEDRAL St. VITO with the Imperial Tombs, then continue to the GOLDEN LANE where he lived at no. number 22 the writer FRANZ KAFKA author of texts on the Holocaust. Lunch during the excursion. In the afternoon visit again with the local guide NOVE MESTO ("New City") and STARE MESTO ("Old Town"), we will start from the Wenceslas square in Nove Mesto, the majestic Piazza (750 m xm 60) has been the center all the crucial moments in recent history that determined the fate National: a fact witness is given dall'aiuola dedicated to the brave student Jan Palach burned himself to death in 1969 right in this Square to protest the Soviet occupation. Continue through the magical streets to the Old Town from entering PIAZZETTA TYN in Beautiful SQUARE WATCH Tourist Center and Magic of the city. In the evening return to the hotel for dinner and overnight.

Day 4: PRAGUE AND BACK
Breakfast at the hotel. Morning departure for the return trip in the direction of Monaco with stops along the way free for lunch. Evening arrival at your destination.

City with a glorious past and a promising future, Prague is born with the vocation to capital - political and cultural - and remained so for centuries. The main center of the kingdom of Bohemia and the first capital of the Holy Roman Empire then, Prague led the country with authority both in the period of unity after the split with Slovakia. Its strategic position has placed since ancient times to the center of a network for the exchange of goods and ideas which enriched the city by creating a particular culture, unusual mix between different instances of religious, philosophical and artistic. Prague is unique but with many different faces and strong character, as evidenced by its districts (Hradcany, Mala Strana, Stare Mesto, Nove Mesto) which lie around the Vltava and that until the end of the eighteenth century cities were independent of each other. Prague is the birthplace of artists and famous works of art of the most important:'s Don Giovanni by Mozart or Goethe's Faust and the stories of Franz Kafka. Prague is the city of "socialism with a human face" during the Cold War was only stopped by Russian tanks, but it is also the scene of the "Velvet Revolution" that brought the country out of communism and opened with a breath of freedom of the city gates.


The price includes:
- Transfer by coach
- Accommodation in 3 stars
- Full board from dinner on the first day to breakfast on the last (With the exception of New Year's Eve)
- Breakfast with buffet
- Medical insurance and health
- Tribute Travel Agency

The fee does not include:
- Lunch on the outward and return journeys, the gala dinner with their drinks drinks, entrance fees, extras of a personal nature and anything not specifically mentioned in "The fee includes".
Inputs: The Jewish Ghetto + two synagogues in Prague, Hradcany Castle Presidential with St. Vitus in Prague to quote

Additional notes:
The share has been calculated on a minimum of 30 participants.
On trips special offer is not valid reductions rite.