PREDAPPIO - AND THE HOUSE OF MEMORIES 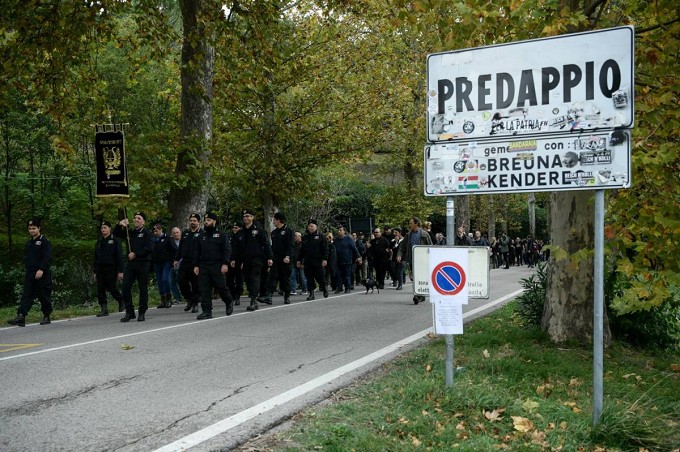 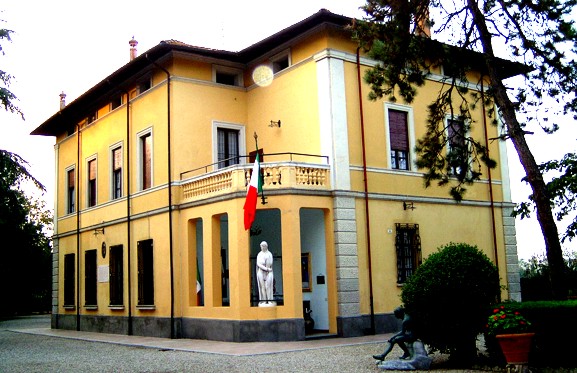 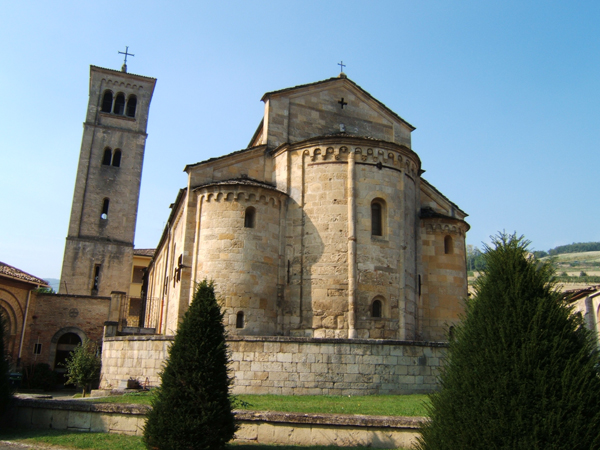 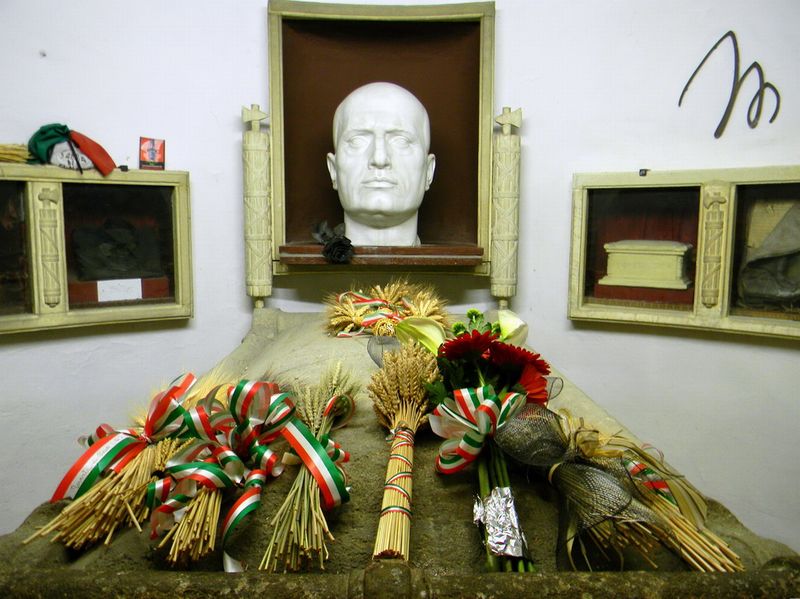 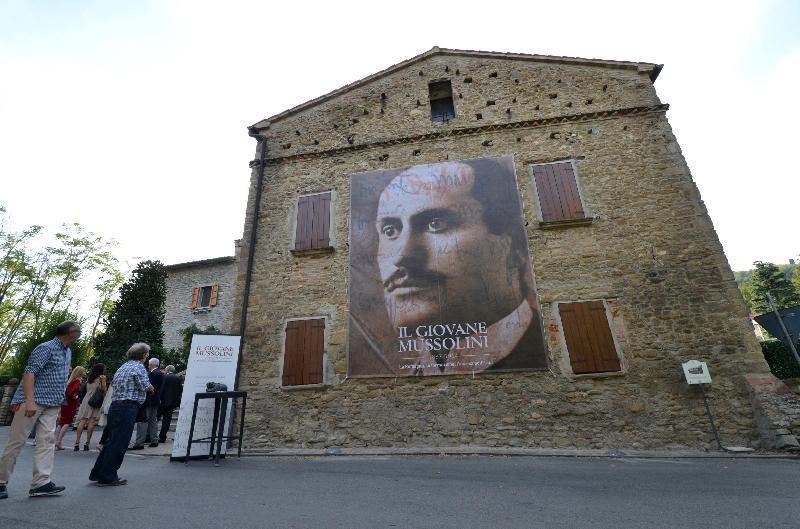 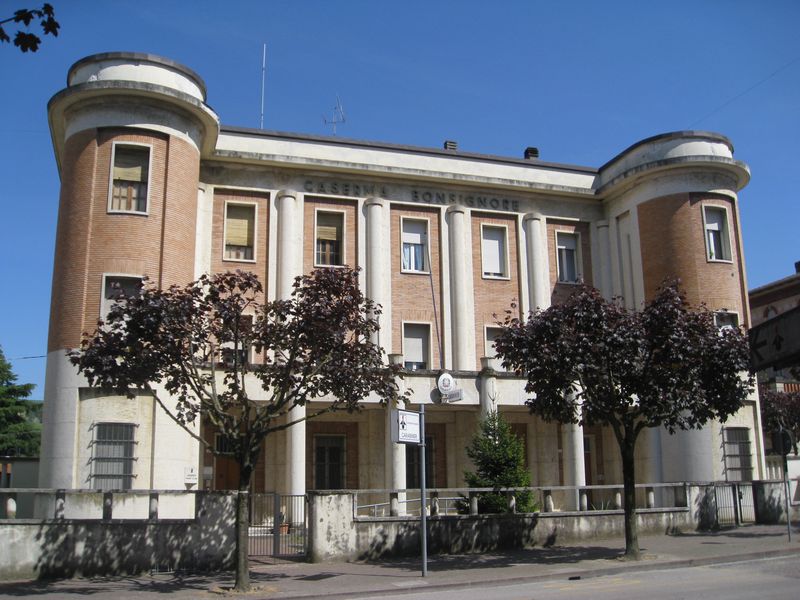 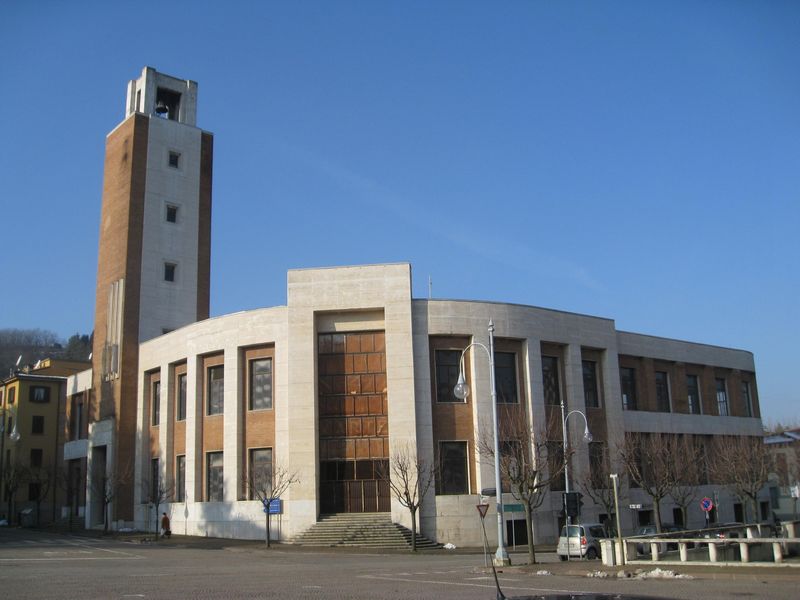 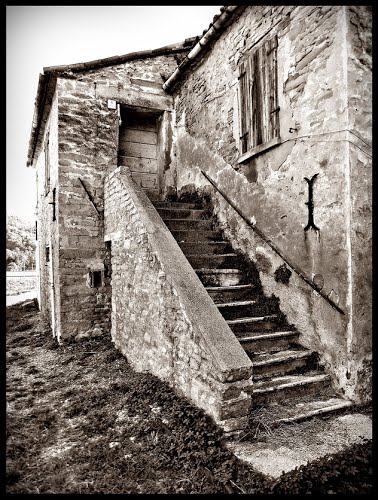 Early morning departure from the scheduled time and places along the highway in the direction of Padua , Bologna ... continuation of the journey and arrival at Villa Carpena , in the province of Forlì , a few kilometers from Predappio birthplace of Benito Mussolini. The history of Villa Carpena - kicks off in 1909, here, in fact , the young Benito went to take his future wife Rachel, to bring it with him . Then the house was purchased for 12 thousand pounds , before the March on Rome , Mussolini and the family lived for many years, so much so that Villa Carpena took on a symbolic value in the Fascist period with many photographs and postcards that show just the Duce , Donna Rachele and children engaged in peasant farm in the Villa. After the Second World War and the fall of Fascism in Villa Carpena lived Donna Rachele and after his death his son Vittorio , while keeping its reference to the role of patriarchal and meeting point for all the heirs of Mussolini. The transformation of Villa Carpena in "House of Memories " allows you to visit the property and make a real " dive into history " starting from the park of the villa where there is little house in drywall, built by Mussolini after the birth of son Roman , a gazebo where Mussolini was reading the temple gift of the Emperor of Japan , the statue sculpted by the great artist Messina. Entrance and tour . Transfer to Predappio and visit this beautiful town : Set on a road system typically Latin, with all the side streets parallel to each other and perfectly perpendicular to the main street, the town was organized around two main centers still visible today : the economic (cost food market , cattle market ) and the institutional of the square overlooked by the town hall , the parish church , the seat of health services, the police station and beam home . The major architects, who himself called Benito Mussolini in Predappio to make it the foundation of their city , they were able to incorporate into the structure balanced and rational of the town the two symbolic places most of its recent history : the birthplace of Mussolini, now the seat of initiatives cultural study of the history of the twentieth century , and the cemetery of San Cassiano in Pennino of it, made to bring together in a single mausoleum tombs and Alessandro Rosa Maltoni Mussolini , now houses the tomb of the entire family and Mussolini , a short distance , the illustrious politician Predappio Adonis Zoli . The structure and the buildings of Predappio are the testimony of a true " open air museum " , which residents and tourists can visit by following a guided tour, designed by the City Council in collaboration with institutions and with universities , known as the " City Museum " . Lunch in a typical restaurant during the excursion with the typical bruschetta and meats Brace watered by the excellent Sangiovese . Followed by transfer to the Graveyard of the country where the entire family is buried Mussolini. At the end of the trip , entrance to the store of Louis Pompingoli , the more ' biggest and best equipped in the area to purchase gadgets and souvenirs. Check out then for the return trip with stops along the way and arriving in the evening at your destination.