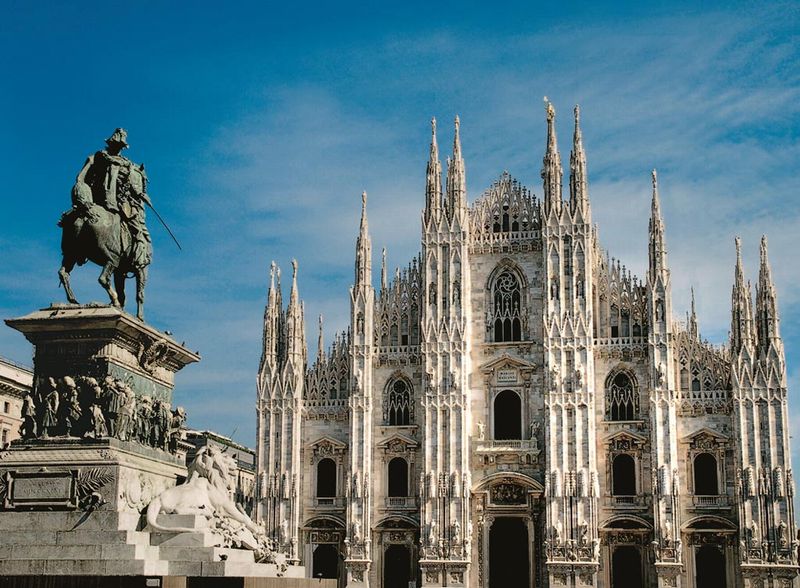 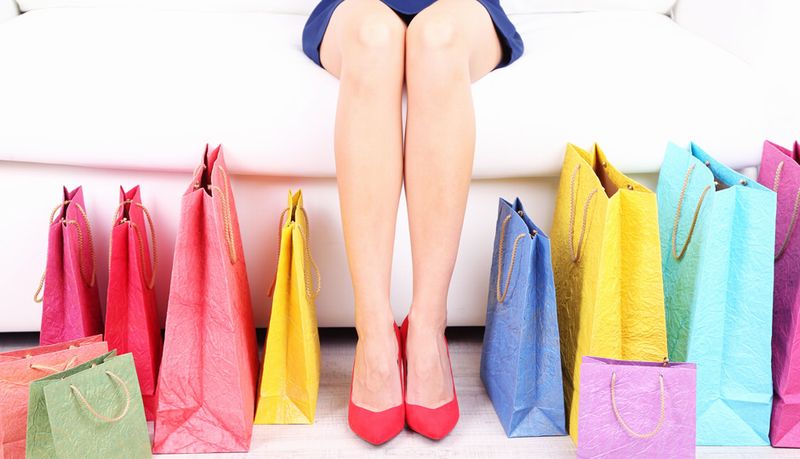 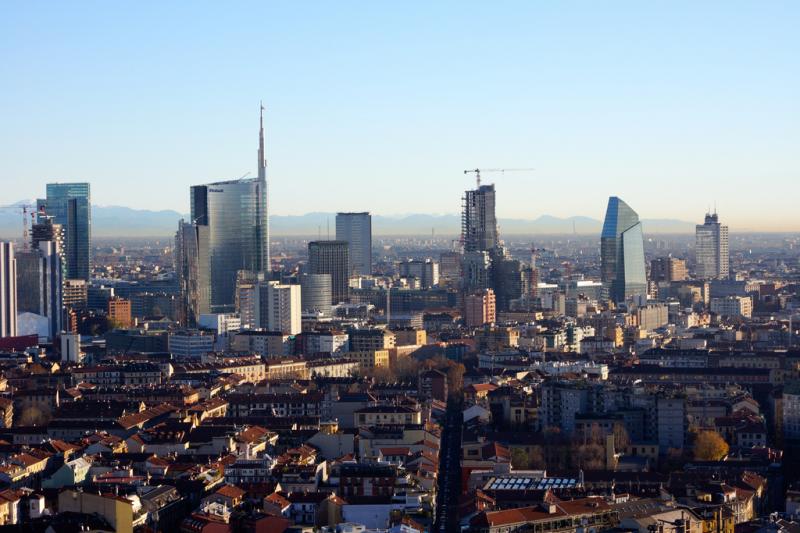 Meeting places and times established, accommodation and departure by coach to Milan. In a motorway rest stop along the way. Arrival in Milan and full-day excursion to the city 'and for shopping. Among the most 'interesting to see there are the Cathedral, the largest and most complex Italian church in Gothic style, the Galleria Vittorio Emanuele II, Piazza della Scala, where stands the Teatro della Scala, the most famous Italian opera, S . Ambrose and the Navigli. Free lunch. Afternoon free for shopping in the streets of fashion more 'famous in Italy and to participate in atmospheric Christmas markets of Sant'Ambrogio. In the late afternoon, departure and arrival along the highway in the evening to the places of destination.

Milan is the city of fashion so there are plenty of places to go shopping, especially luxury shopping, such as Via Miontenapoleone (Gucci, Versace, Fratelli Rossetti, Prada, Cartier etc..), Via della Spiga (D & G, Sergio Rossi, Tod's, Bulgari, etc..), Via Sant'Andrea (Chanel, Armani, Moschino, Kenzo acc.), Via Manzoni, Via Borgospesso and Via Santo Spirito. The elegant Via Manzoni is home to No. 31 Spazio Armani. This is the multi-concept store where you can admire Giorgio Armani showrooms Emporia Armani, Armani Casa and Armani Fiori. Guests can enjoy an aperitif at the Emporio Armani Cafè or spend the evening at the restaurant Nobu, with a dinner by the best Japanese chef in the last 10 years: Nobuyuki Matsuhisa who opened this chain of restaurants together with Robert de Niro. Around in Milan you can go shopping in outlet malls, where you will find luxury items of the greatest designers but at lower prices. The balances are expected every year in January and June. There are also four important streets in Milan where you can go shopping without spending all your money: Corso Vittorio Emanuele and Corso Buenos Aires, Via Torino and Corso di Porta Ticinese. Corso Vittorio Emanuele and Piazza San Babila, begins with the department store La Rinascente, a monument of the shopping area, which owes its name to Gabriele d'Annunzio. In Corso Vittorio Emanuele shops are sophisticated brands such as Max Mara, Moreschi, Bruno Magli and Pollini, but there are also a lot more popular brands such as H & M, Zara and Furla. Corso Buenos Aires, which is one of the longest streets in Europe, connects Porta Venezia with Piazzale Loreto and is lined with shops Timberland, Mandarina Duck, benetton, Kookai and Nara coat. Via Torino that combines the Duomo and Corso Porta Ticinese, is the best for young people and for those who love the casual and sporty, with stores such as Foot Looker, Camper and Enregy. You get close to the Navigli area, which is practically the temple of street-style, you will find shops of all tipo.Corso di Porta Ticinese, which becomes Via Torino if you turn right at Piazza XXIV Maggio, is the place for shopping " alternative "next to Custo Barcelona, ​​Diesel, Miss Sixty, Gas and Fornarina find second-hand clothing stores, bizarre objects for home as well as clothing stores and handmade accessories.