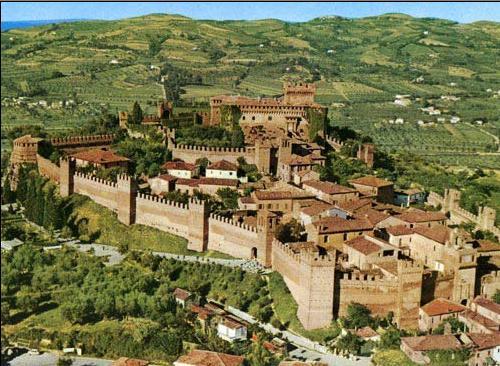 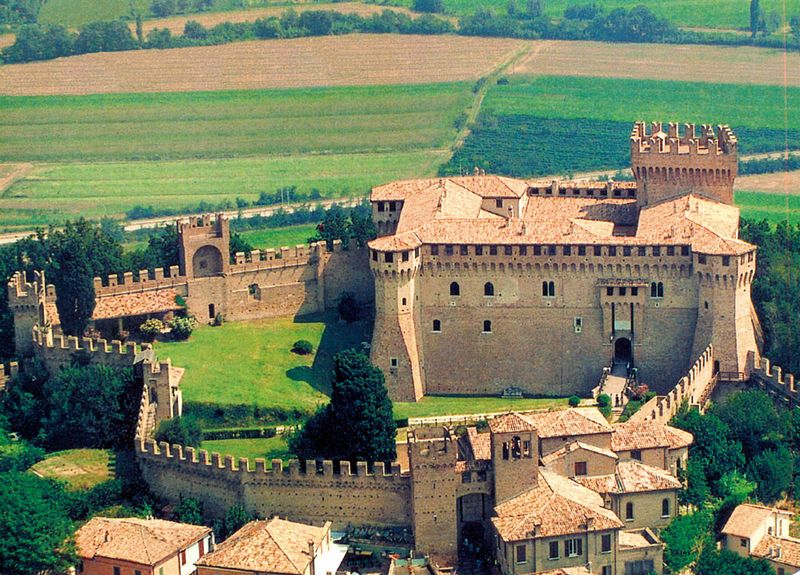 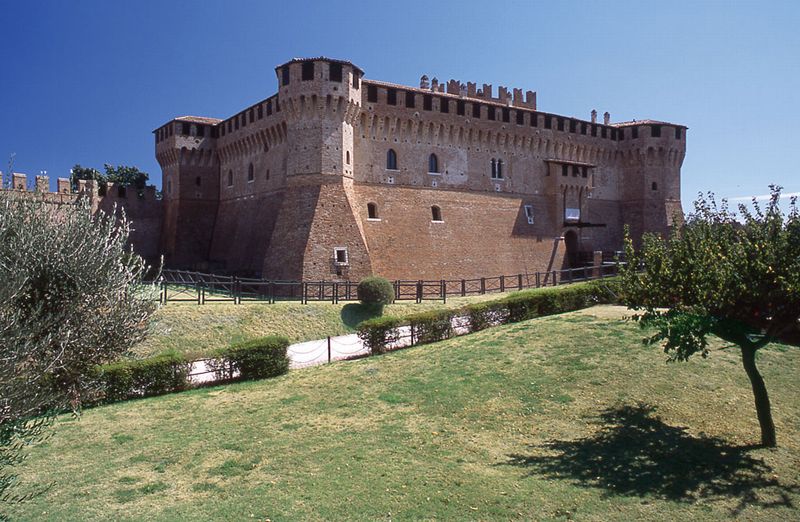 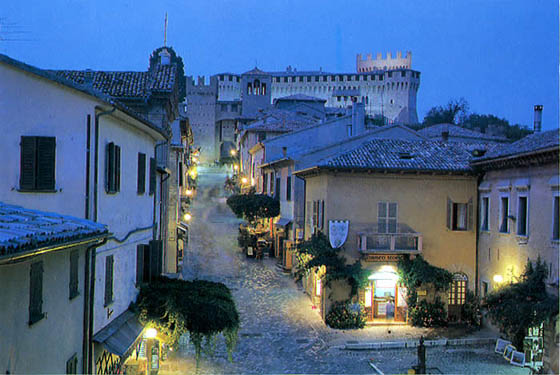 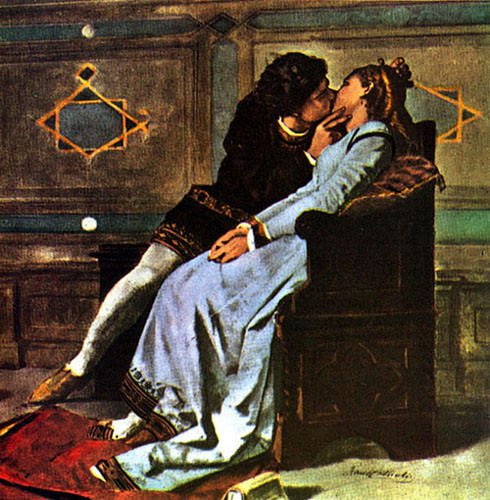 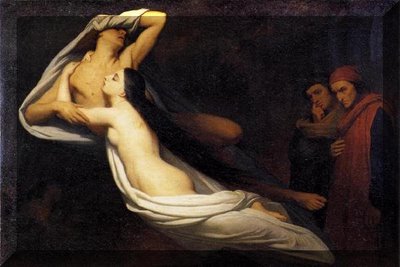 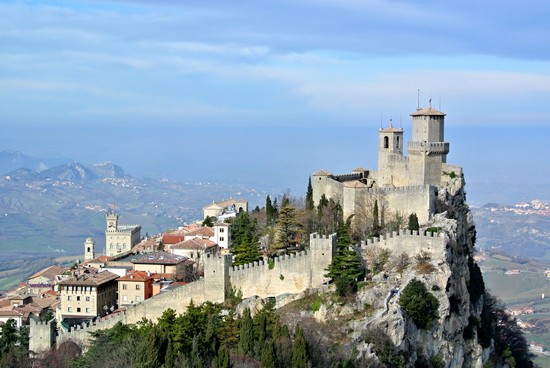 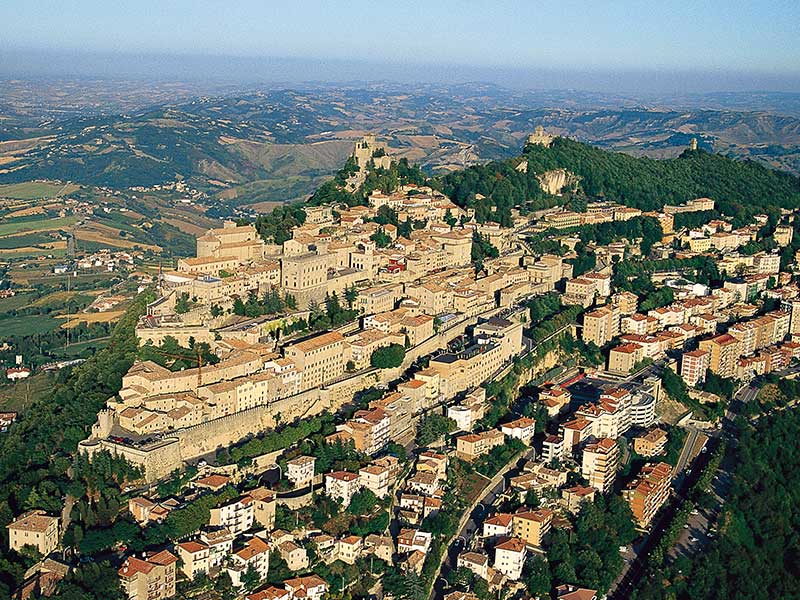 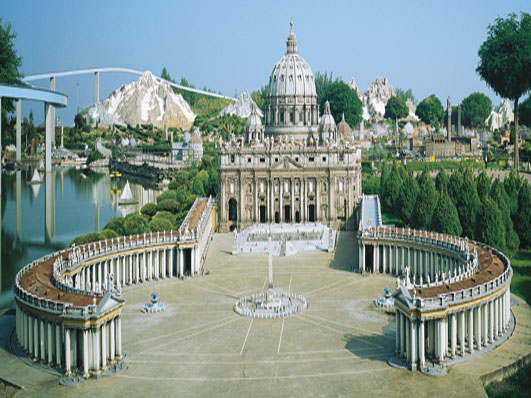 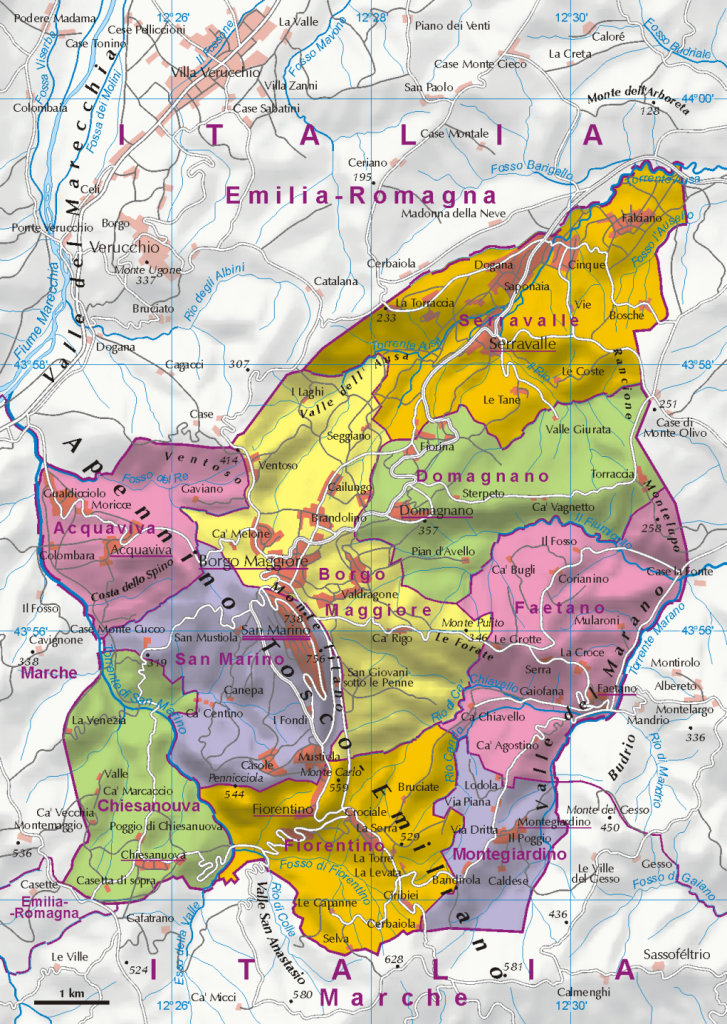 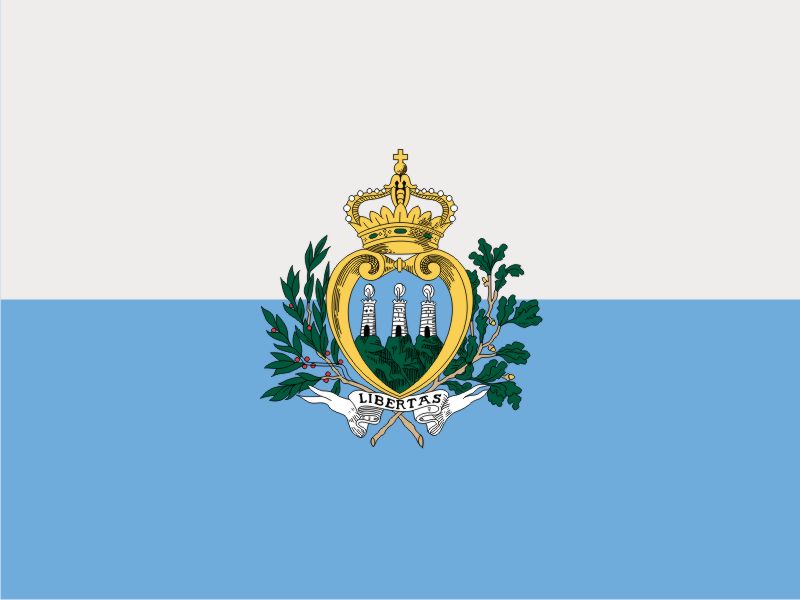 Early morning departure from places and meeting points provided along the motorway to Padua, Bologna; in roadside stop along the way and continue to Gradara. Upon arrival, guided tour entitled to Gradara, picturesque medieval village of appearance and structure, in a panoramic famous for the love story between Paolo and Francesca narrated by Dante. Free time for sightseeing and lunch in a typical restaurant. In the afternoon departure to San Marino, the capital of the republic of the same name, a town of medieval appearance (largely due to renovations), in a magnificent position on the slopes of Monte Titano. Free time for individual visits and purchases. Then out for the return trip along the highway to Rimini, Bologna, Padua. Stop at a motorway and free dinner. Continuation of the journey and arrival in the evening at your destination.


THE LEGEND OF PAOLO AND FRANCESCA


"Amor che nullo amato amar perdona" he whispers Francesca seduced by the handsome Paolo abandoning themselves to the passion of love that will lead to a tragic end. At the end of 1200, the Mastin Vecchio, lord of Romagna formed an alliance with political Minor Guido da Polenta lord of Ravenna, through the marriage of their sons Giovanni Malatesta and Francesca da Polenta said "the cripple". John, mayor at the time was in Pesaro, so Gradara was the nearest place and secure way to host the young wife. Francesca often alone in his castle, will certainly welcome the visits of the handsome Paolo which falls madly in love. But "... while reading were one day to delight Of Launcelot, how Love did him enthrall ... Jailbird was the book and he who wrote it that day no farther did we read therein." A story that Dante first told us about and which inspired many poets and artists of all time.

The Republic of San Marino in formal internal counts the years from the founding of the Republic: the year therefore begins Sept. 3 and ends on September 2 the following year. In international relations, uses the date in the dual format, indicating the initials dFR (from the foundation of the Republic).

City of San Marino April 22, 2005-1704 dFR
Serravalle, September 3 2005-1705 d.F.R.
It tells an urban legend which claims that in 1996 San Marino and Sweden have signed the peace treaty that officially ended the state of belligerency between the two countries, implemented by the Thirty Years' War and, to a mix up, Peace of Westphalia had not been signed; Therefore, the two nations were still formally at war. Another version mentions the Napoleonic Wars as a background instead of the supposed affair. How do you explain the historical Swedish Ulf Sundberg in his book "Freder Svenska och na stillest 1249-1814", the legend does not consider that the Republic of San Marino is neutral from 1463, one hundred fifty-five years before the start of the Thirty Years War.

The coat of arms of the Republic depicts Mount Titano evident with the three fortresses of the state capital, the City of San Marino: Cesta, Guaita and Montale. Each of the three green tops of the mountain is topped by a silver tower with battlements, distinct black and topped with an ostrich feather silver.

For exterior ornamentation brings two divergent branches of green color: the bay to the left, to the right of the oak. The branches are connected at the bottom by a ribbon bearing the Latin word 'Libertas', or freedom.

The crown, adding with a resolution of 6 April 1864, represents the sovereignty of the state, which recognizes no other sovereignty over itself. This meaning is increased by feathers, always an ancient symbol of freedom from constraints.

The fee does not include
- Inputs and everything not specifically mentioned in "The fee includes".