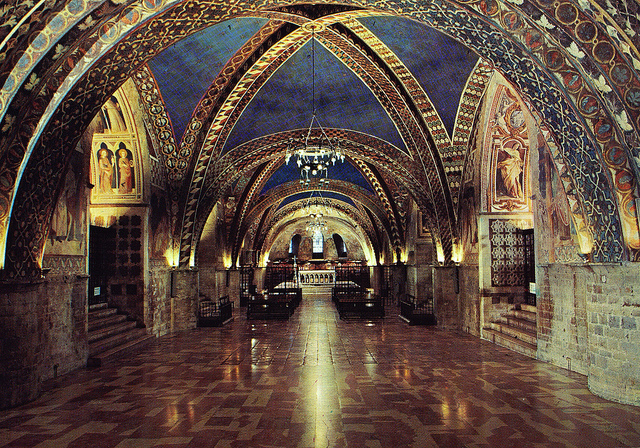 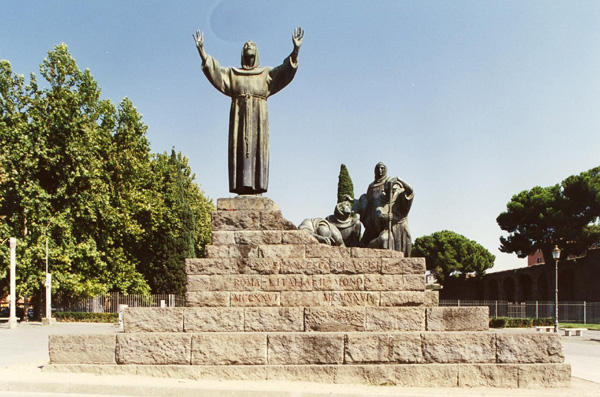 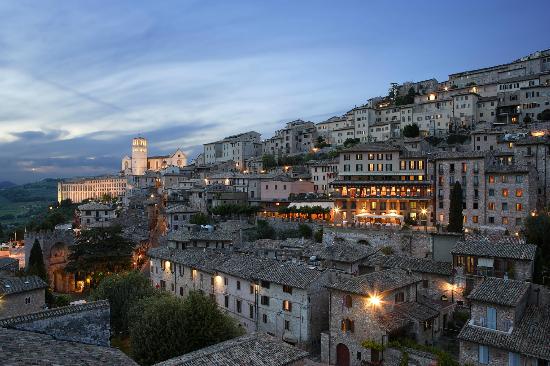 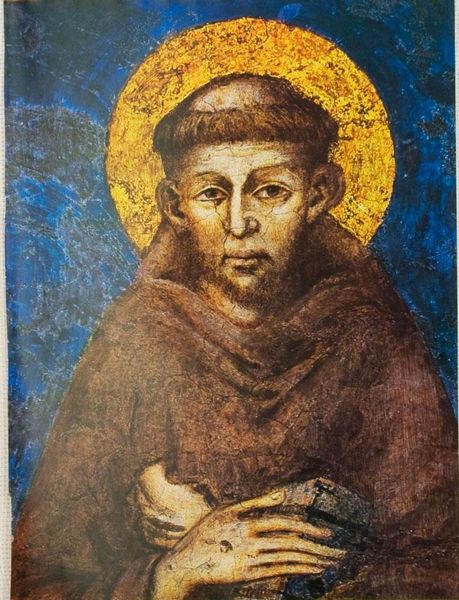 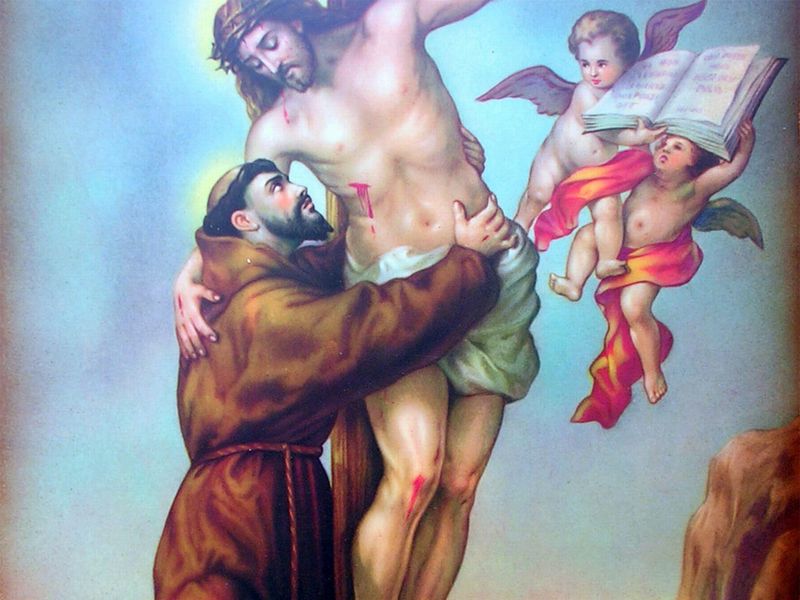 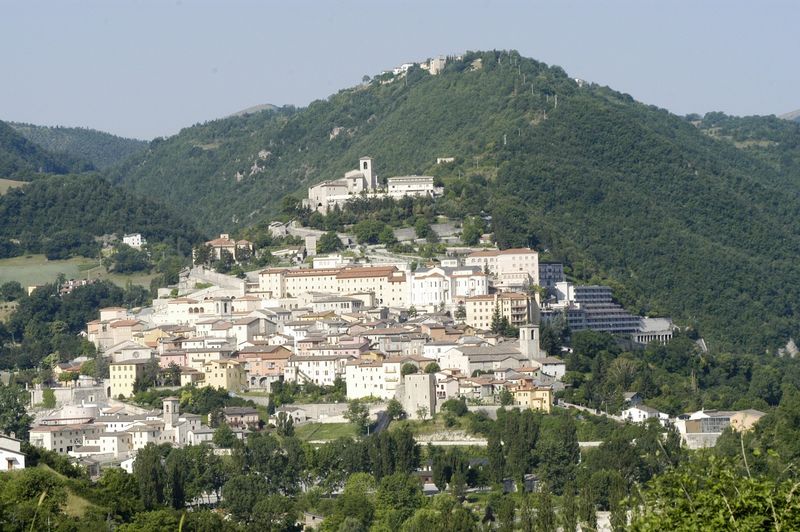 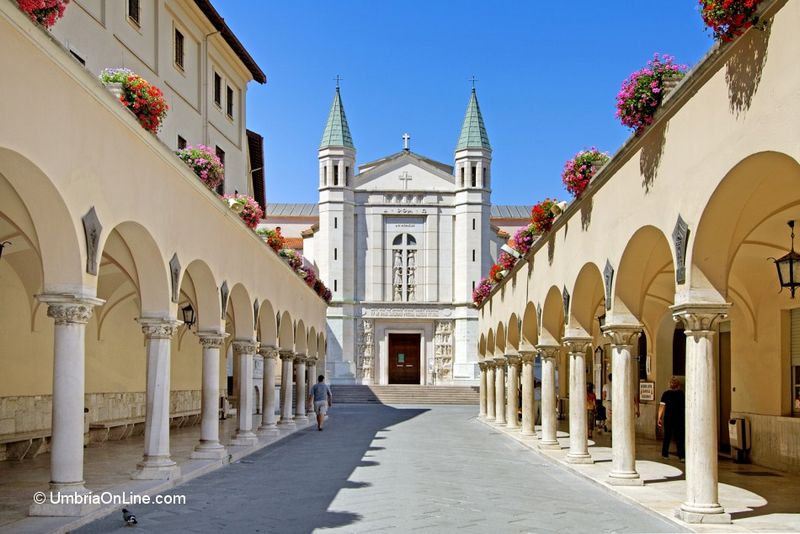 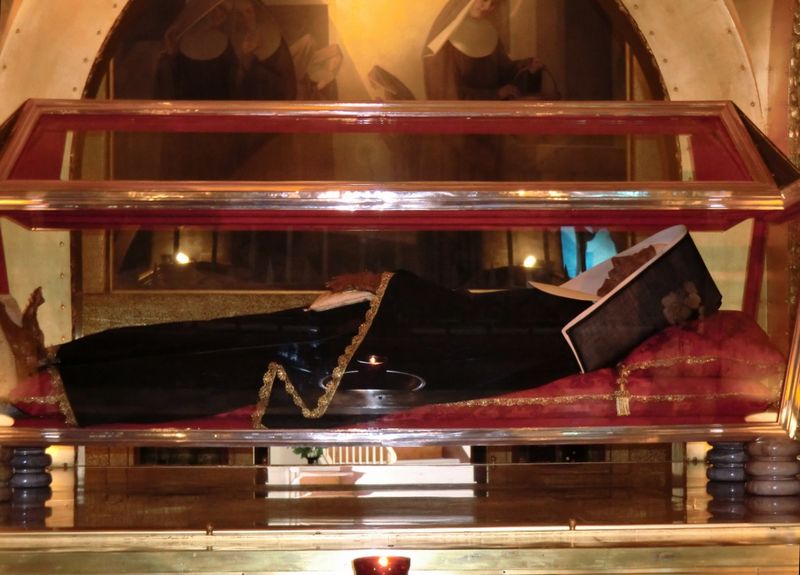 Day 1 to ASSISI
Early morning departure from the expected places and meeting points along the motorway to Padua, Bologna. Stops on the way. Continue to Florence, the Val di Chiana, Perugia, Assisi ... Lunch at restaurant. In the afternoon meet your guide and start of visits to Assisi, a city situated on a spur of Mount Subasio, one of the major religious centers of the world to the mystical memories of St. Francis. Among the most important sights are: the Basilica of St. Francis one of the major shrines of Italy, built on the site where there began the Franciscan order, and where St. Francis died, (the Lower and the Upper Church, the Holy convent, the Crypt, the Treasury ...), via San Francesco, Piazza del Comune, the Churches of Santa Clara and San Pietro, the Duomo, Santa Maria Maggiore and the square of the Bishop, Damian, 2.5 km from the town of Assisi, and one of the most intact examples of the Franciscan monastery, built around the old rural oratory, where in 1205 the crucifix spoke to St. Francis and in 1212 he assembled where the Saint Clare and her companions ... . Transfer to the Hotel, accommodation in rooms, dinner at restaurant and overnight.

Day 2 CASCIA and return
Breakfast at the hotel. In the morning departure for Cascia, the city known for being home to Santa Rita, whose shrine is visited by pilgrims from all over the world. Meeting with the guide. Transfer to Roccaporena, the birthplace of Santa Rita, where is the house which was later converted into a church. Lunch at restaurant. In the afternoon visits with the individual. In the late afternoon and then begin the return trip via Perugia, Citta di Castello, Cesena ...; continued along the highway to Bologna, Padua .... Stops along the route and arrive at their destination in the evening.


THE PRICE INCLUDES
- Inputs, extras and anything not expressly mentioned in "The fee includes".
- Travel by bus GT
- Accommodation in 3 * Hotel
- Full board from lunch on first day to lunch on the last
- Drinks with meals (1/4 wine + 1/2 mineral)
- Half Day Tour - Assisi

NOT INCLUDED
The fee does not include
- Inputs, extras and anything not expressly mentioned in "The fee includes".
supplements

ADDITIONAL NOTES
The fee was calculated on the basis of a group of at least 30 people.